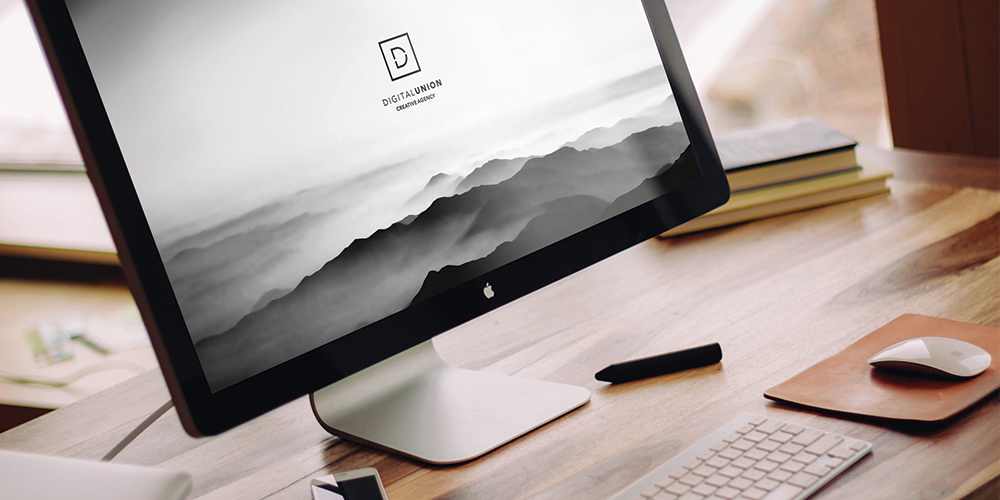 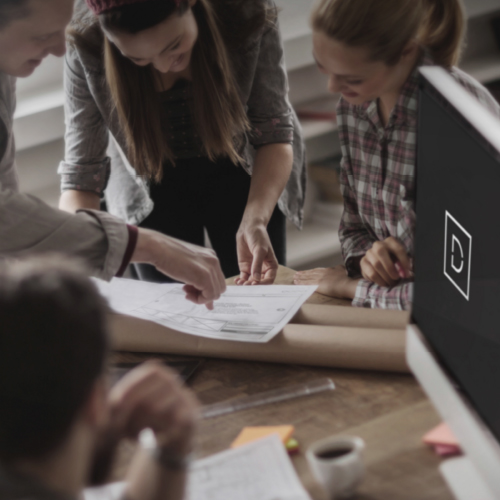 Can an unsuccessful viral marketing campaign do more damage than good?

The Rise of Viral Marketing

The rise of social media has given a breath of fresh air into viral marketing campaigns. But at what point does this air become stale?
As companies and agencies become more and more aware of the power, reach and ROI in successful viral marketing campaigns, we’ve seen companies pour massive amounts of time and money into both successful and memorable ads and campaigns, as well as some, not so much.

Viral Marketing relies on the combination of two values inherent in the name. The potential virility of the subject matter, in its potential to spread between users with minimum financial forces pushing this reach, as well as how successful the content actually markets the product or service. In designing a campaign, which is intended for viral marketing the trade off between these two values is fundamentally crucial in order for the campaign to be deemed a success.

However, can an unsuccessful viral marketing campaign do more damage to a company’s brand name than good? Or does a campaign’s overwhelming virility indicate that there isn’t enough emphasis on the product?

Famous viral commercials and campaigns such as Carlton’s “Big Ad” and the Old Spice “Smell Like A Man” campaign resonate strongly in most viewers minds when asked to recall a viral campaign, but what about the unsuccessful examples? A simple Internet search will reveal that almost all companies such as car giants Hyundai or American mobile phone provider AT&T and many others have all attempted viral campaigns to little-no success, often resulting in retribution rather than success.

Ultimately, yes successful viral marketing campaigns will spread like wildfire through the forests of social media, but what will they achieve for the brand? Marketers must grow to realise the potential for viral campaigns in boosting networks, followers and brand name awareness, but should be used as a component in a cluster of strategies to achieve commercial success, with follow-up target marketing and appropriate audience segmentation, to result in the brand image being associated with more than a gimmicky series of commercials.